"Known [in Australia] only from several collections made by W.W.Watts in 1899 from one locality in eastern N.S.W.; rare in New Zealand. The Australian specimens were recorded from soil on a river bank, growing with Triquetrella, as also noted in New Zealand."

"This species has been collected only once [in New Zealand] in 1929 from pasture at Havelock North (Hawkes Bay) and it has not been seen since though no one has specifically searched for it either (see Glenny et al. 2011)." 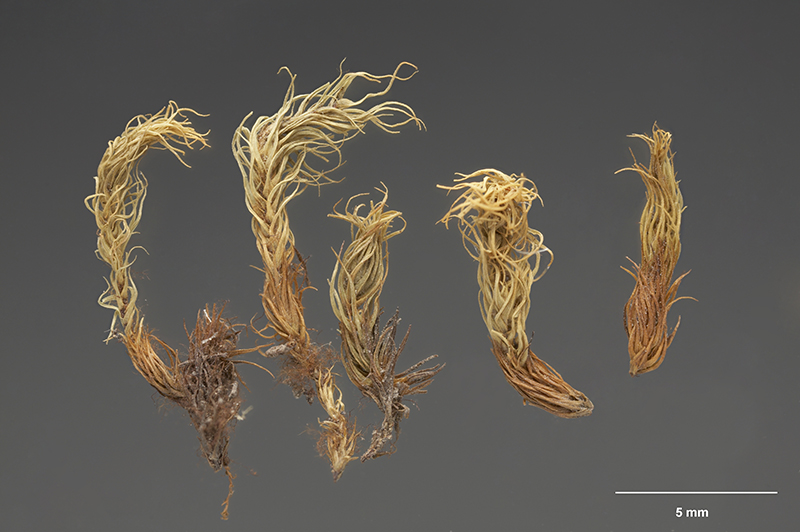 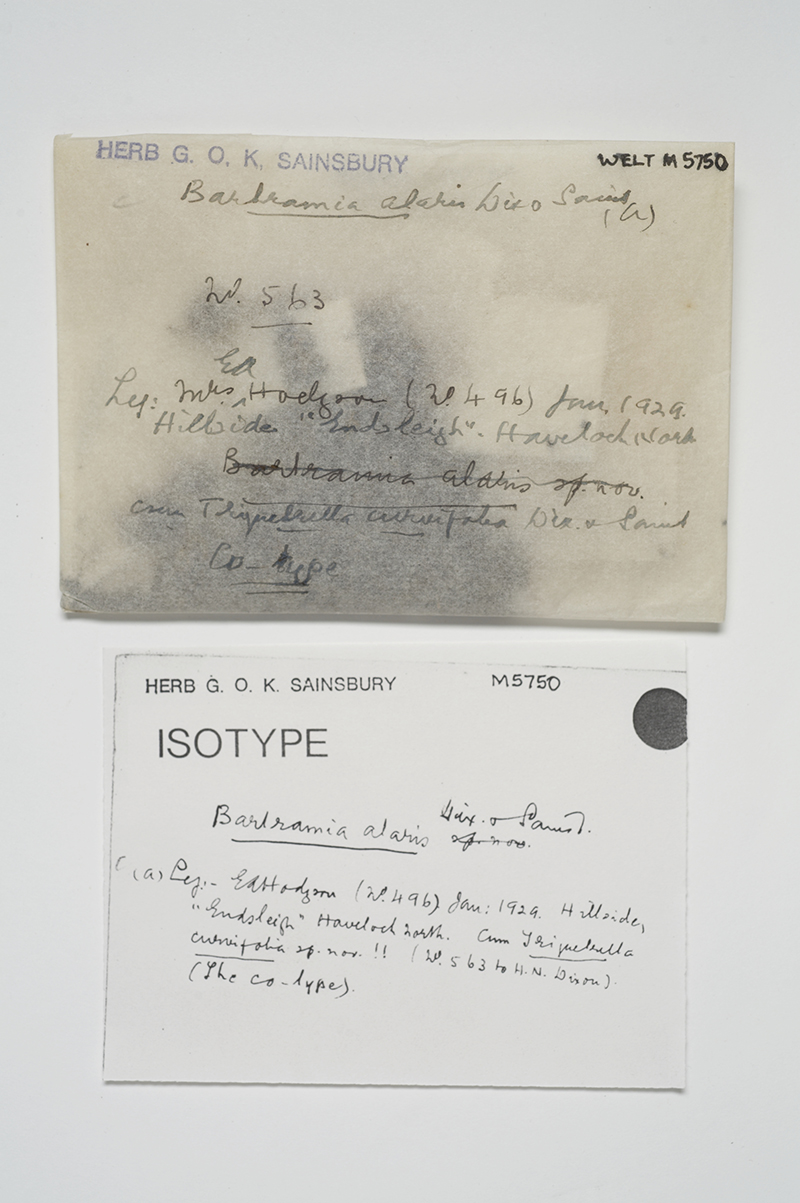 << Back to the Bryophyta (Bryophytes) database